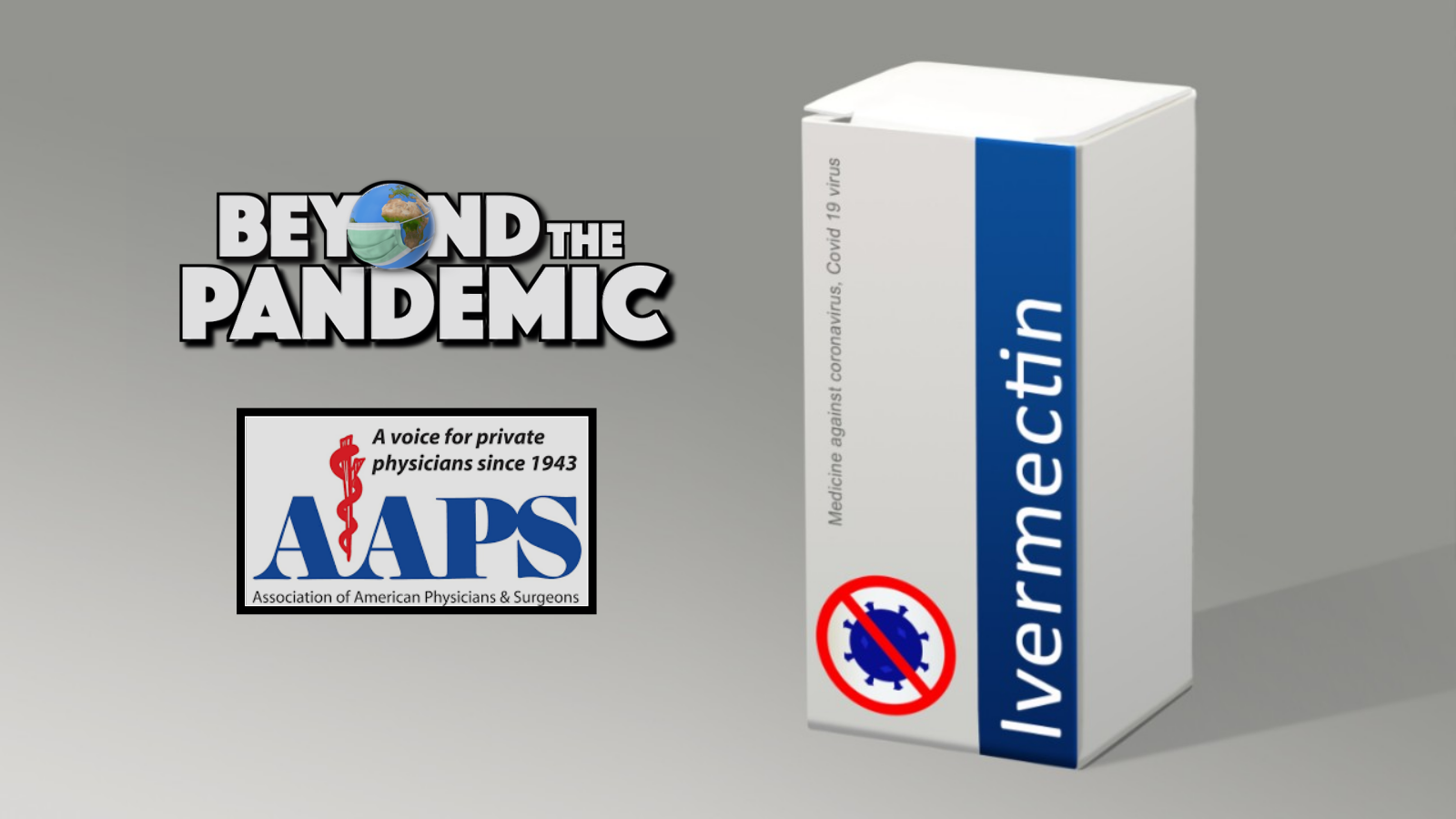 AAPS Calls for Increased Usage of Ivermectin in Bermuda

December 8, 2021 (Hamilton, Bermuda) Founded in 1943, the Association of American Physicians and Surgeons, Inc, advocates for ethical private medicine and preserving the sanctity of the patient-physician relationship.

The letter began by commending all of the aforementioned people for their concern for the health and safety of Bermudians and for their need to have accurate and timely information.

However, Dr. Orient encourages Bermuda to follow the examples of “ places where people are doing well, rather than that of the U.S. or U.K., which have very high COVID death rates, despite aggressive vaccination campaigns.”

The letter claims that despite having a vaccination rate of around six percent, the average mortality rate from the disease in continental Africa is 162 per one million persons. This is compared with 2,400 deaths per million persons in the U.S.

“ One factor to consider [ in this stark difference in numbers] is the widespread availability of the drugs hydroxychloroquine and ivermectin in Africa and their frequent use for prevention and treatment of malaria and parasitic diseases,” the letter continued. “

[ Hydroxychloroquine and ivermectin] are among the safest drugs in the world and have been used by hundreds of millions of people.”
The letter argued that these benefits have been proven in various studies, which are documented at c19early.com and that doctors who have treated thousands of sick patients have reported great success with very few hospitalizations or deaths.

“ Unfortunately, most patients who test positive and seek early care in the U.S. and many other western countries, including Bermuda, are sent away with no treatment,” the letter stated. “ Although some can now get extremely costly monoclonal antibodies.”
Despite some media claiming Ivermectin to be a “ horse dewormer,” many drugs in humans have veterinary applications, the letter said, and its widespread use in animals like horses testifies to its safety and effectiveness.

“ Ivermectin has been effectively prescribed to humans billions of times over the last few decades,” the letter read. “ The COVID vaccines being administered globally, contrarily, have had very limited testing in either animals or humans, especially compared to ivermectin and hydroxychloroquine.”

Premier Burt, Minister Wilson, Dr. Oyinloye and Dr. Miller were then asked by Dr. Orient, a general internist at a solo private practice in the U.S., to examine the experience of doctors “ in areas where patients are doing well . . .

Although success at preventing infection or severe disease with these protocols is not 100 percent, the safety profile of these early interventions warrants their usage.”
Dr. Orient admitted in the letter that it is not yet proven that using ivermectin and hydroxychloroquine are safer than vaccines at stopping the spread of the Coronavirus, because no head-to-head studies have been conducted as of yet.

However, Dr. Orient emphasized, all patients need access to effective and affordable healthcare regardless of their vaccination status.

The letter concluded by warning all addresses to not allow the people of Bermuda to be used as lab rats. Dr. Orient said that she would be willing to answer any and all questions that they might have.