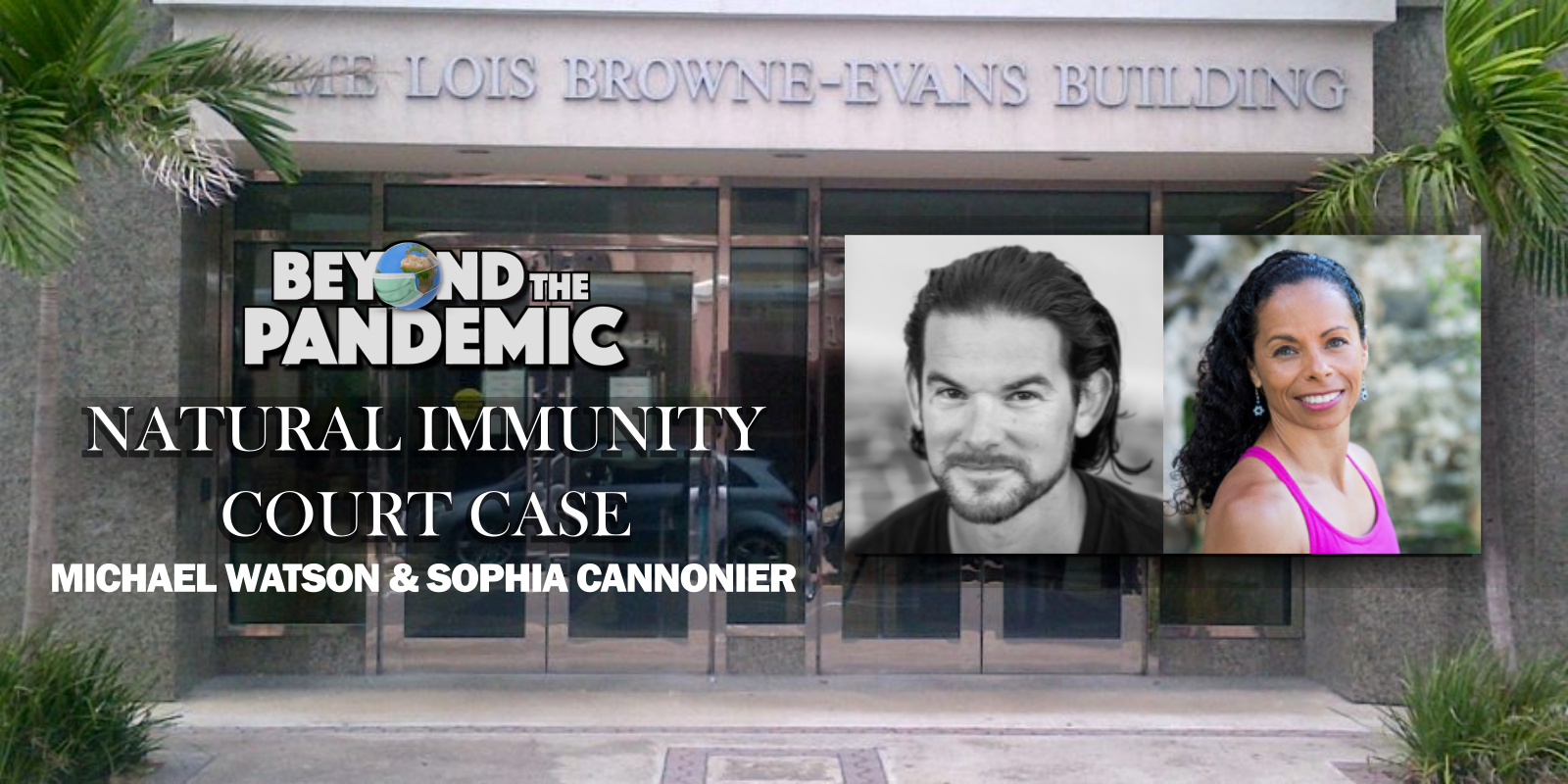 The court proceedings are the Department of Health’s response to the civil disobedience displayed by the Cannonier-Watson family at the LF Wade International Airport when they returned to the island with two of their young children on Sunday, July 11, 2021.  According to the Department of Health, the initial charges for their actions are as follows:

After a failed attempt to arrest the family during a massive police operation that started after 11 pm on the evening of their arrival and continued until approximately 4am the next morning, the Department of Health determined that the family required 24-hour police presence outside their residence and sent an order for them to appear in court, via zoom, on Thursday, July 15th.

That day both Michael and Sophia pleaded not guilty to the charges and Senior Magistrate, Juan Wolffe, concluded the hearing by ordering the family to remain in their residence until such time that they had received a negative Day 8 test on July 19, 2021.  After receiving this order in writing the family was denied a Day 8 test by the Government Lab and were left to cover the cost of having their tests processed privately.

Despite adhering to the order, additional charges were served to the family on July 21st, 2021 for:

Penalties for these charges are as follows: up to $25,000 in fines and/or six months imprisonment

The position of the family is that they are all naturally immune after testing positive for COVID-19 and recovering. They have also taken multiple antibody tests through the King Edward Memorial Hospital in three (3) month increments to confirm prior infection and to determine the presence of robust antibodies over time.

It is also important to note that prior to their arrival in Bermuda on Sunday, July 11th, 2021, the Cannonier-Watson family filled out travel authorization forms, to the best of their ability, paid $300, and received notification that the forms had been rejected.